The Quadrato Motor Training (QMT) is an individual motoric training technique conceived by Patrizio Paoletti with the aim of producing an improvement in the cognitive functioning of the human being in terms of coordination, attention and creativity.

The motoric training consists of executing specific movements, following a few basic rules, in response to specific verbal instructions. More than 50,000 hours of research carried out by the Research Institute of the Patrizio Paoletti Foundation and by universities across the world have shown that Quadrato Motor Training improves cognitive functioning such as creative thought, the perception of time, spatial cognition and the ability to elaborate information. Evidence of these benefits to the brain have been demonstrated to occur at the structural, functional, and molecular levels. In addition, QMT practice has been shown to be a powerful tool for improving neurodegenerative pathological conditions.

The research currently in progress is related to:

The main instrument used for these studies is the electroencephalogram (EEG), a non-invasive, neuroscientific research technique that enables the study of neuronal electrical activity that makes up the cerebral cortex and the way they interact amongst each other.

Participate in our research

RESILIENCE FOR THE FUTURE: WATCH THE VIDEO OF THE ROUND TABLE

“Prefigure the future” in the schools of Italy. A marvellous journey has started together with more than 1000 students, teachers and parents.

Counteracting cognitive decline is a teamwork for body and mind: Fondazione Paoletti’s research on Quadrato Motor Training at AD/PD Conference 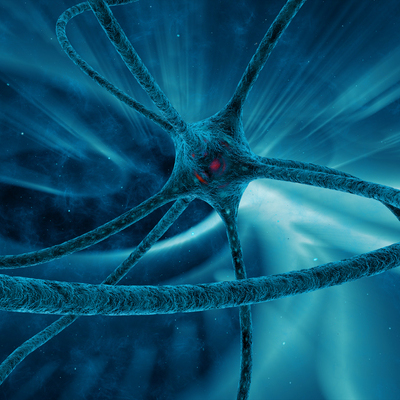 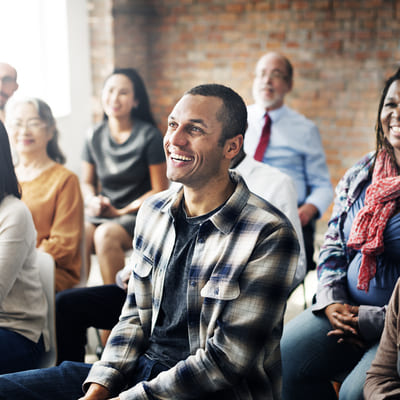 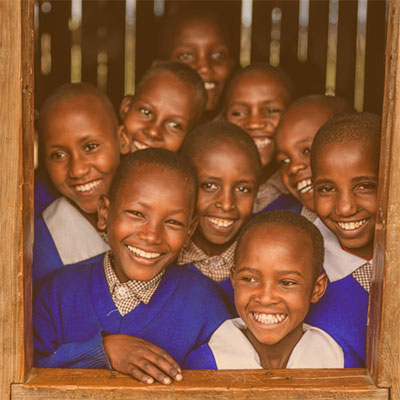 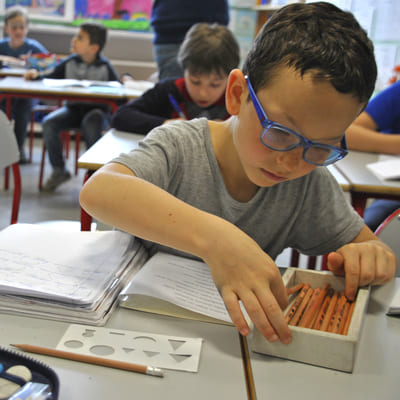 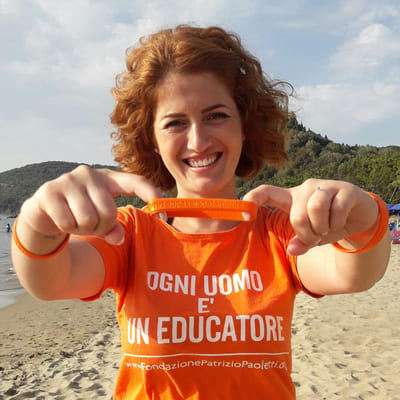